ZACK SNYDER’S JUSTICE LEAGUE, determined to ensure Superman’s (Henry Cavill) ultimate sacrifice was not in vain, Bruce Wayne (Ben Affleck) aligns forces with Diana Prince (Gal Gadot) with plans to recruit a team of metahumans to protect the world from an approaching threat of catastrophic proportions. The task proves more difficult than Bruce imagined, as each of the recruits must face the demons of their own pasts to transcend that which has held them back, allowing them to come together, finally forming an unprecedented league of heroes. Now united, Batman (Affleck), Wonder Woman (Gadot), Aquaman (Jason Momoa), Cyborg (Ray Fisher) and The Flash (Ezra Miller) may be too late to save the planet from Steppenwolf, DeSaad and Darkseid and their dreadful intentions.

The biggest wholesale design change in Zack Snyder’s Justice League is, unsurprisingly, the character whose appearance seemed to evolve most dramatically during production – Steppenwolf. The Justice League villain was once a monstrous, horror-based creature, before being toned down considerably for 2017’s Justice League. Opting for something more humanoid, the theatrical cut’s Steppenwolf is more or less a man, albeit with gray, scaled skin and poor dental hygiene. Steppenwolf comes to Earth clad in a heavy suit of armor, complete with metallic skirt and horned helmet but, just like the villain’s face, the alien-ness of his outfit is muted; an exaggerated take on something you might see in Game of Thrones. 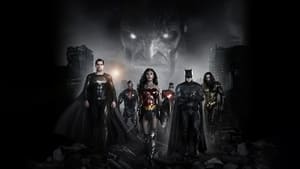 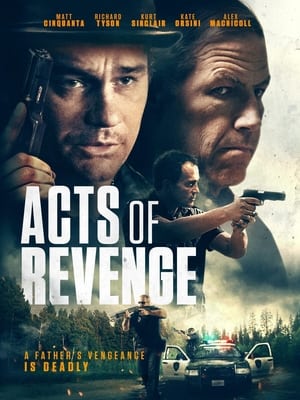 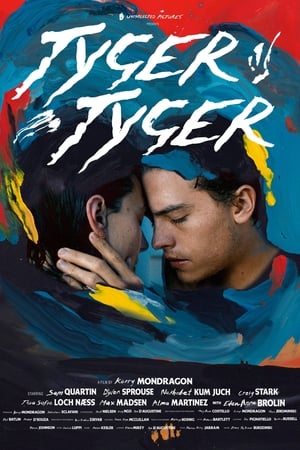 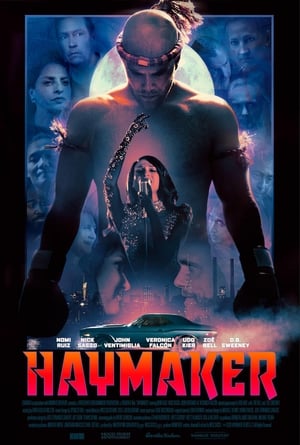 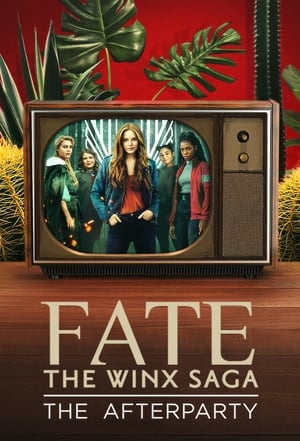 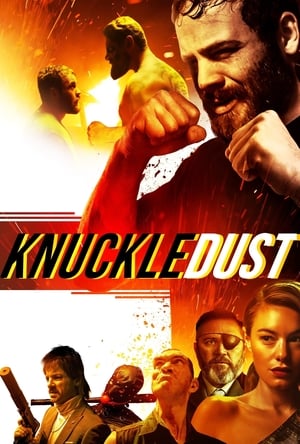 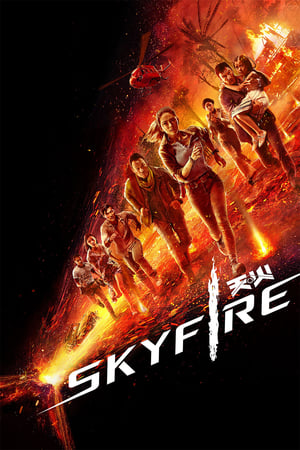 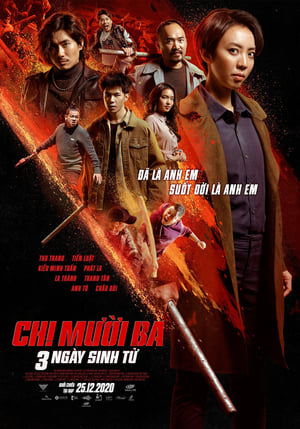 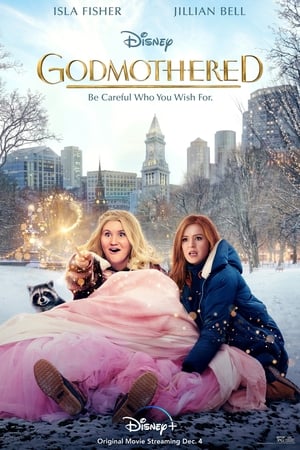 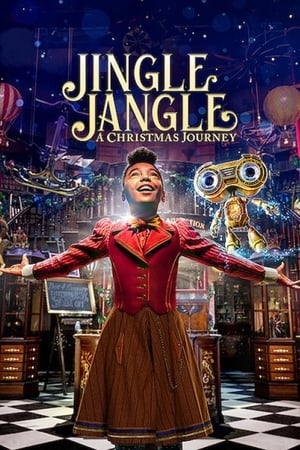 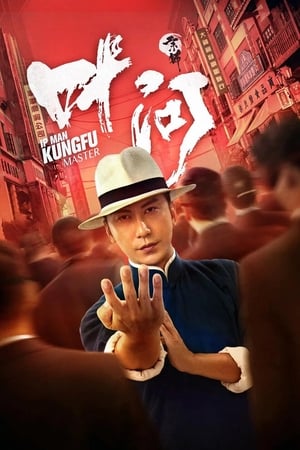 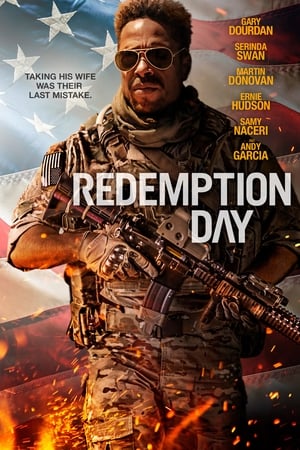