Ride or Die, Rei helps the woman she’s been in love with for years escape her abusive husband. While on the run, their feelings for each other catch fire. Read More…

The prolific director Ryūichi Hiroki has carved out a niche in modern Japanese cinema with his willingness to delve into the darker sides of sexuality. Following a start in the softcore “pink” films, He has moved to the mainstream while exploring subjects such as sadomasochism. Ride or Die, a live-action adaptation of Ching Nakamura’s arresting but disquieting manga series Gunjō, fits perfectly in the director’s transgressive wheelhouse.

The moods of Ride or Die alternate between neon-lit cityscapes and sun-drenched open roads. The opening is shockingly baptised in blood: Rei (Kiko Mizuhara), a twentysomething lesbian, has slashed a man to death in his own home. It is later revealed that her victim is the abusive husband of Nanae (Honami Sato), a high-school classmate for whom Rei has held a torch for a decade. In perhaps the most destructive possible declaration of love, Rei has killed for Nanae, and together they embark on a getaway that doubles as a journey to their past. The bloodshed carries a poetic power: the life of a (bad) man is taken, only for the two women to see themselves reborn 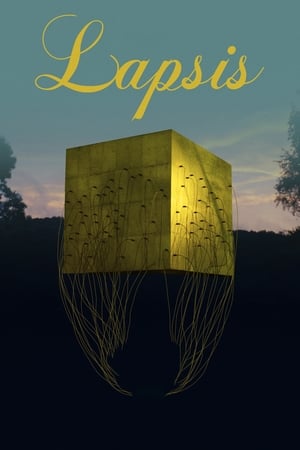 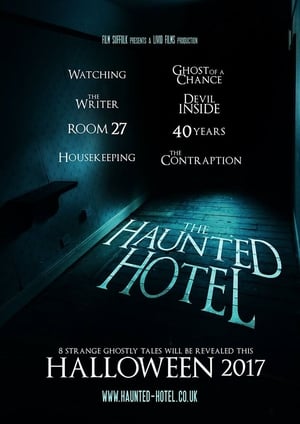 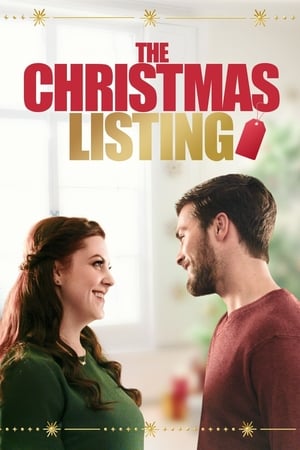 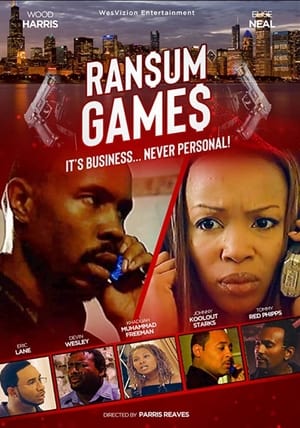 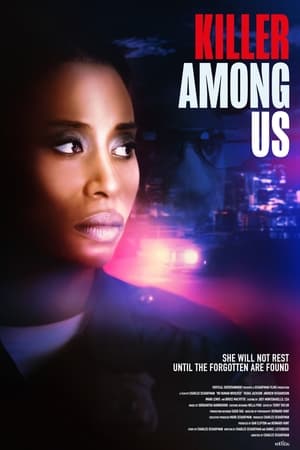 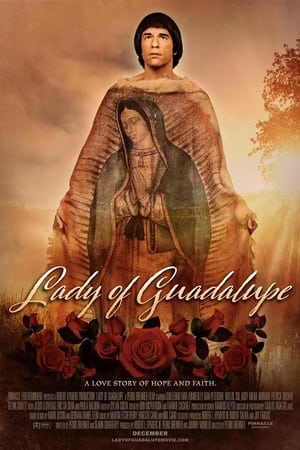 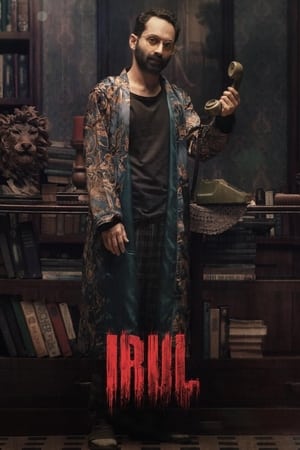 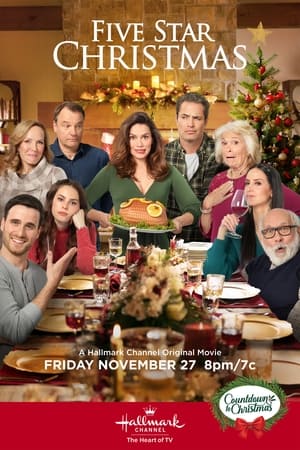 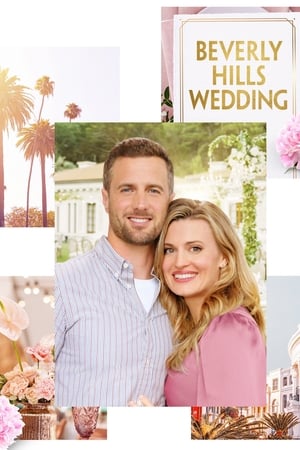 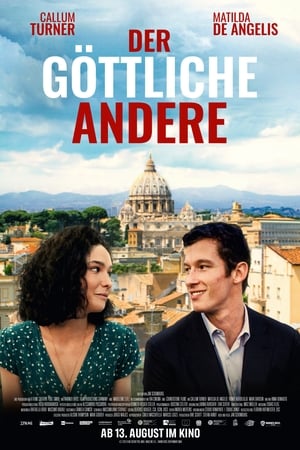